​​​​​​​​​​​​​​​​​​​​​​MURDER BY APPOINTMENT is a travelling murder mystery theatre company based in Sudbury, Ontario. With our unique brand of audience-interactive murder mystery entertainment, you can watch from the sidelines or be a part of the action and work alongside our actors in small, cue card-scripted roles. Pay close attention to the clues we drop throughout the course of the evening, and compete with other tables as you try to solve the outlandish murder mystery and uncover the killer hiding among you!

​​​Add belly laughs and outrageous mystery to your next event with one of our crowd-pleasing murder mysteries. Whether you're hosting a private party, an anniversary party, a holiday staff party, or planning a corporate event or charity fundraiser, let MURDER BY APPOINTMENT entertain you and your guests. Alternatively, if you're looking for a fun night out, or something different to do on date night, we also produce shows throughout the season which are open to public... when the pandemic isn't raging.

​​AMBER J. HICKS | Founder/Artistic Director, Playwright​, Actor
Winner of two Quonta Awards for Best Actress, Amber's past theatre credits include DANGEROUS LIAISONS, CRIMES OF THE HEART, CABARET, JITTERS, and THE TAMING OF THE SHREW with Theatre Cambrian under Artistic Director Jaime Bourget. She also appeared in A CHRISTMAS CAROL with Sudbury Theatre Centre as well as RUN FOR YOUR WIFE with the Sudbury Theatre Centre Summer Playhouse. Since founding Murder by Appointment in 1995, she has co-written, produced, and directed over three dozen original murder mysteries starring some of northern Ontario's best character actors, comedians, and singers.

​RODNEY ROY | Playwright in Residence, Actor​
Originally from Sudbury, Rodney resides in Toronto where he works as a screenwriter, playwright, and actor. A graduate of the screenwriting program at Toronto Film School and the theatre arts program at Canadore College, he has worked in theatre, film, and television for over 20 years. Over the years, he has performed in over two dozen productions with Murder by Appointment before becoming the Playwright in Residence and co-writing five shows with Amber J. Hicks— CABIN SCREAMER: THE CASE OF THE NORTHERN FRIGHTS, GINCHED: A YULEDIE MYSTERY, THE GOLDEN GLOBS: A RED CARPET MYSTERY, DEATH AT A FUNERAL, and BEETLESLEUTH.

​"I think everyone enjoys a nice murder,
provided he or she is not the victim."
—Alfred Hitchcock

​​OUR KILLER CAST OF ENTERTAINERS | Join our team

​"Love that the audience is involved in the show!"
—Steve K. (Sudbury, Ontario) 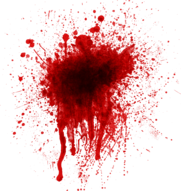 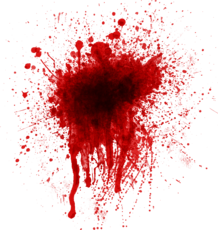 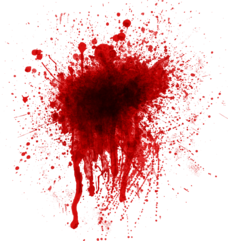 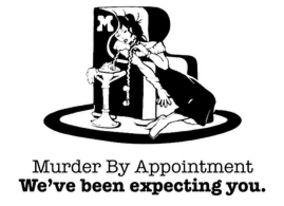